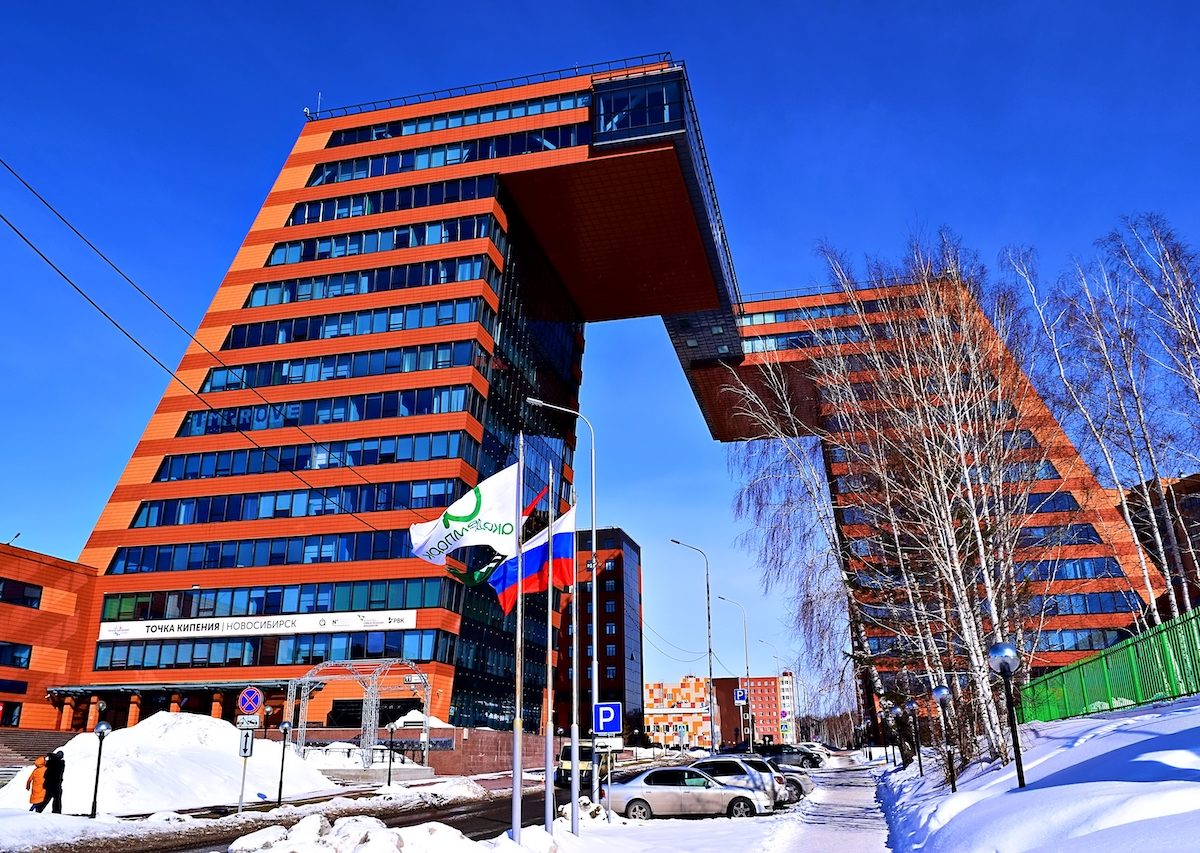 Nowadays, demand for computer and information systems has grown in the world. Of course, in Japan, IT is the keyword to develop our business, society and life. However, there are some social problems in Japanese IT industry. One of the biggest problem is the shortage of engineers, especially who has the skill of advanced technology, such as data science, AI, and IoT. It is said that the shortage will reach around 300,000 – 500,000 in 2030.

So, the information science education was started in Japan from 2020 to solve this problem, but, in the other countries, it has been already started. In short, our IT education lags far behind, and it is another big social problem.

How about Russia?Since russian government is forcely promoting “Digital Economy,” there are a lot of advanced IT services, educations and human resources. For example, Russian team has won International Collegiate Programming Contest for 8 years from 2012. Moreover, the number of Russian engineers is top of the world (World Economic Forum 2015).

Japan and Russia are neighbor countries, but they are so far psychologically. However, it must be good for two countries to cooperate to develop economy and society in the IT area.

We use own large network to Russia effectively and make solutions to social problems.

We are developing IT education program, which is based on Russian practical one, with Japan and Russian cooperative institution.

①Arrangement and promotion of robot education, which was developed in Russia.
②AI education program for businessmen and university students.
③IT education camp in Novosibirsk, Kazan, St. Petersburg and so on.

We bring up Russian IT engineers, who would like to work in Japan. Some lessons, not only Japanese but also Japanese labour laws, management and behaviours, will be held by a exclusive consultant. Moreover, we educate differences of documentation, developments and technical terms, and support to join the online development with Japanese companies.

It is necessary for competing with foreign IT companies to develop unique services. Then, it is more important to develop high value-adding products, rather than to reduce cost.

We could assist development with Russian IT companies by translating and management.

Moreover, it is possible to entrust R&D to cooperative Russian companies.